Michael Duke began his career as a child star on London’s West End, later making a name for himself as an international vocalist. He is currently a backing singer for the first family of music The Jacksons. Michael Duke and his band have collectively played with the likes of Emeli Sandè, Stormzy, Incognito, Ledisi, Omar and Pixie Lott. Michael Duke perfectly blends the sounds of the old and new in Pop/R&B and soul.

Focusing on creating a fresh live experience performing songs you didn’t know you needed to hear. 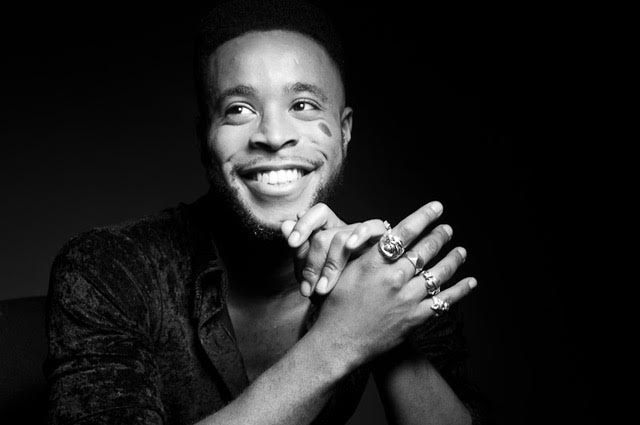 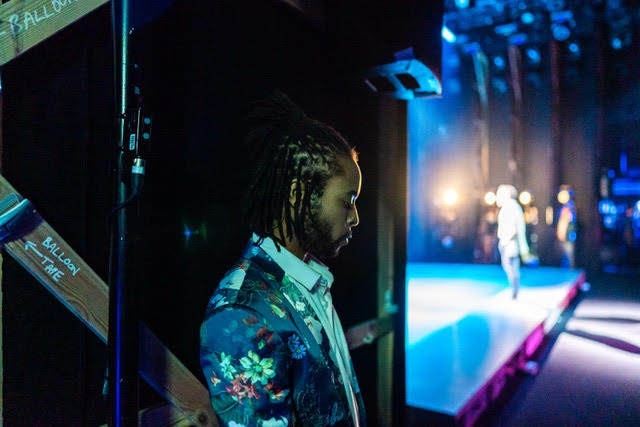 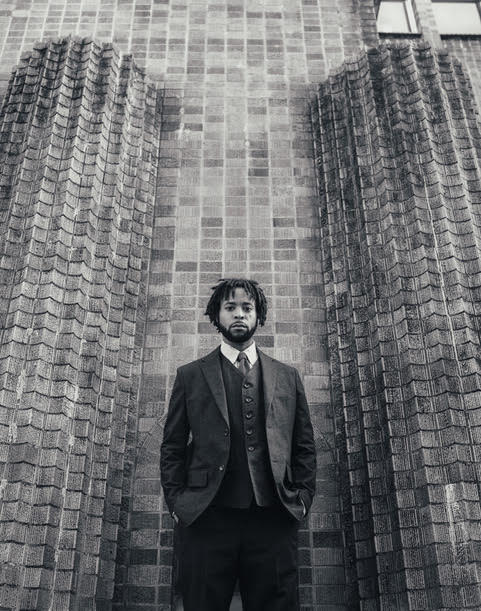 If you'd like any more information on this act or any of our featured acts, please contact us using the form below or call us on 07894112443.

This website uses cookies to improve your experience while you navigate through the website. Out of these cookies, the cookies that are categorized as necessary are stored on your browser as they are essential for the working of basic functionalities of the website. We also use third-party cookies that help us analyze and understand how you use this website. These cookies will be stored in your browser only with your consent. You also have the option to opt-out of these cookies. But opting out of some of these cookies may have an effect on your browsing experience.
Necessary Always Enabled
Necessary cookies are absolutely essential for the website to function properly. This category only includes cookies that ensures basic functionalities and security features of the website. These cookies do not store any personal information.
Non-necessary
Any cookies that may not be particularly necessary for the website to function and is used specifically to collect user personal data via analytics, ads, other embedded contents are termed as non-necessary cookies. It is mandatory to procure user consent prior to running these cookies on your website.
SAVE & ACCEPT